A partnership forged in crisis

With Alert Level 4 lockdown looming, Datacom pulls out all the stops to help TSB get its virtual call centre operational, and to keep staff safe and customers happy. 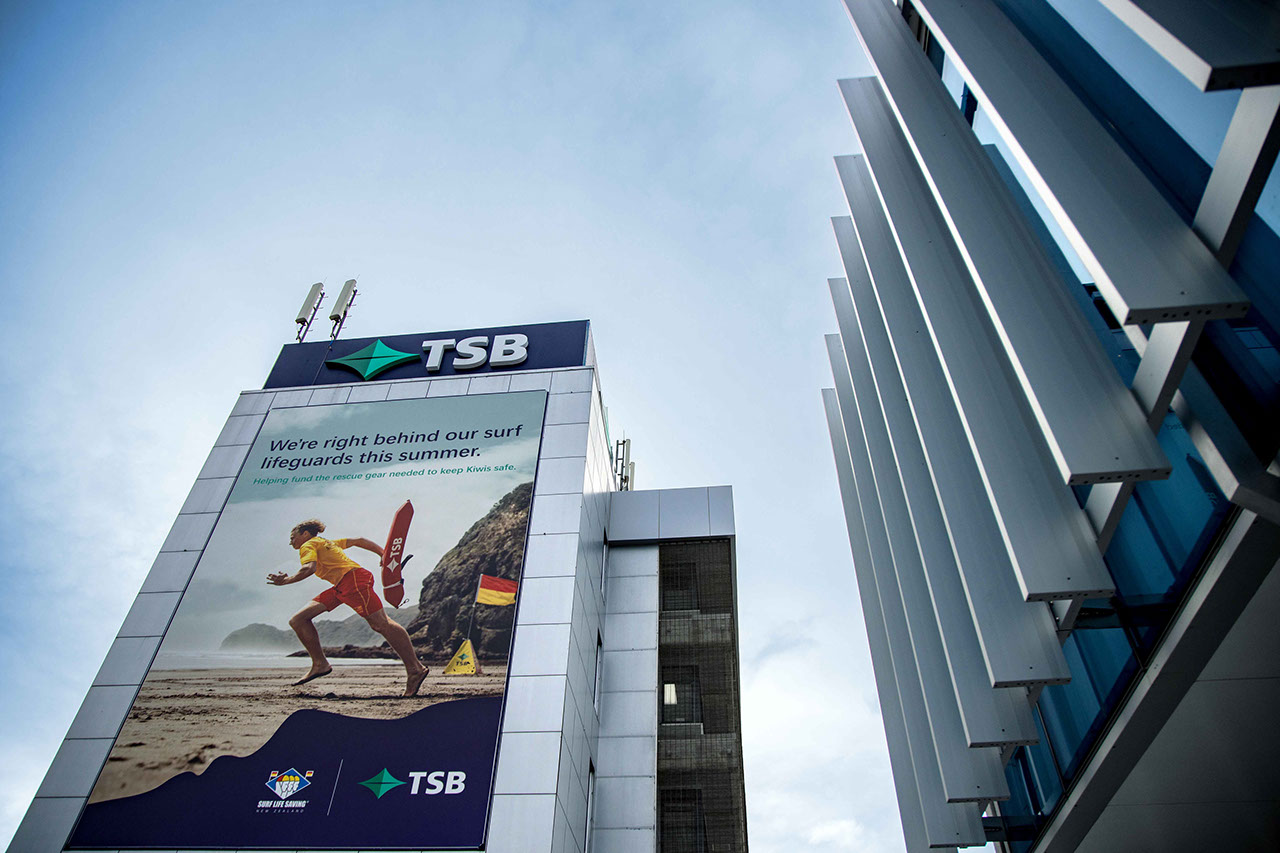 As the New Zealand Government moved to shut down all but essential services in an effort to limit the spread of COVID-19, one of New Zealand’s most respected banks faced a dilemma.

With 25 branches around the country, 100 per cent New Zealand-owned TSB knew its customers would soon be unable to visit a branch to do their banking or visit their bank manager.

Datacom had been laying the groundwork to upgrade TSB’s ageing contact centre platform to Genesys Cloud, a major project that would set the bank up well to enhance its customer experience long-term.

But that project wasn’t due to be completed until May 2020. Now Hamish Archer, TSB’s general manager of technology, had a tough choice to make: do in two weeks what would usually take two months or more to complete, or start looking for new technology that may be quicker to launch.

One call to the team at Datacom Connect settled it – the remote contact centre for 65 TSB agents would be live and ready to take calls before the Alert Level 4 lockdown commenced.

“The government was about to make a call on the move to Alert Level 4 and I was worried because the weekend was coming,” explains Hamish.

“I spoke to the team at Datacom and they said, ‘don’t worry, we’ll work through the weekend to get it done’. On Sunday I got a message to say, ‘we’re all done’.”

In a ten-day burst of work, Datacom deployed Genesys Cloud, setting up several inbound voice call queues to accommodate TSB’s customers. We also helped train 65 contact centre agents so that they could take calls from the safety of their own homes.

“This went above and beyond what we ever expected from this system,” says Hamish.

“But we pulled it off. In the end, the biggest issue we had to contend with was broadband connectivity at the homes of our agents, some of whom live in the back blocks of Taranaki.”

A large amount of reconfiguration of IP (internet protocol) telephony had to be undertaken on the fly as none of TSB’s existing physical infrastructure in its New Plymouth contact centre could be relied on to keep the lines open.

Everything was delivered from the cloud, with contact centre agents using Windows Virtual Desktop, a Microsoft Azure-based system that allowed them to access on their home computer everything that was normally at their fingertips in the contact centre.

With call volumes increasing 40–50 per cent during the lockdown period, and many TSB customers discovering phone banking and digital channels for the first time, the contact centre team had their work cut out for them.

But the Genesys Cloud platform delivered, and TSB avoided any serious reduction in its ability to serve its customers during the crisis. In fact, Hamish says the experience brought the bank closer to the people it serves.

“Customers would have a joke about the fact our agent’s dog was barking in the background,” he says.

“There was a real sense of love from customers there.”

A partnership with TSB stretching back six years has seen Datacom upgrade the bank’s internal telephony system, and introduce Office 365 and Dynamics 365. The Genesys Cloud platform builds on and benefits from that work.

The speed at which the project took shape doesn’t compromise the potential for future growth and enhanced functionality. Genesys Cloud has a wide range of features available, including interactive voice response (IVR) for customers to identify themselves and receive quick answers to general bank-related questions.

TSB is now well set up with a world-class contact centre solution and the proven ability to accommodate remote working in a crisis or as business as usual.

“We couldn’t have done this without Datacom,” says Hamish.

“When it came to the crunch and we needed to make things happen, Datacom was there and they delivered.”

Seven tips why working from home is as good as your office New normal, new you. Adapt to your new working environment with our top tips on how to get the best setup for you and your business. Peter Cooney
+1
Thrive Live Industry leaders revealed their insight and expert advice alongside Datacom’s actionable frameworks to help businesses with their customer experience and operational efficiency. Hosted by Datacom
+1
TSB: the people’s bank With technological advancement rapidly changing the way people bank, TSB is on a mission to enhance its digital presence, while also maintaining that special level of tailored service. Datacom
+1