OK
Past the best before date: Four Square’s new ordering system
Contact us 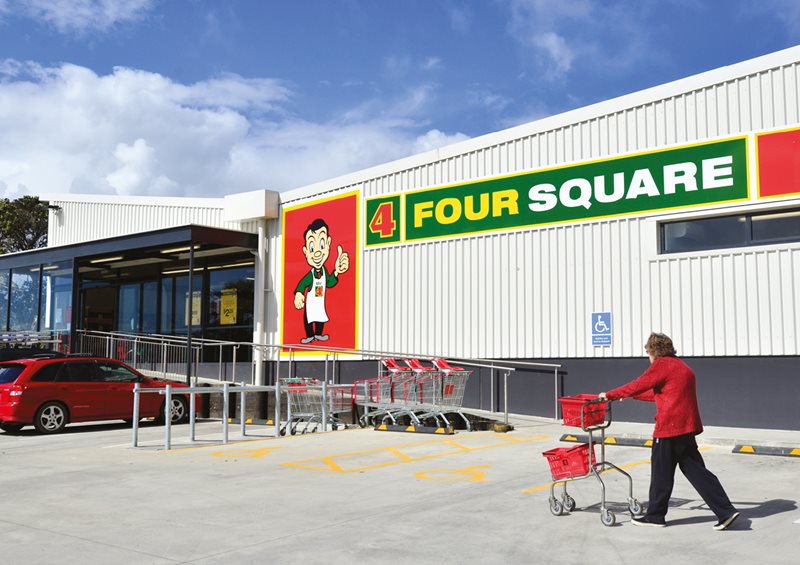