OK
MPI developers have total power to create
Contact us 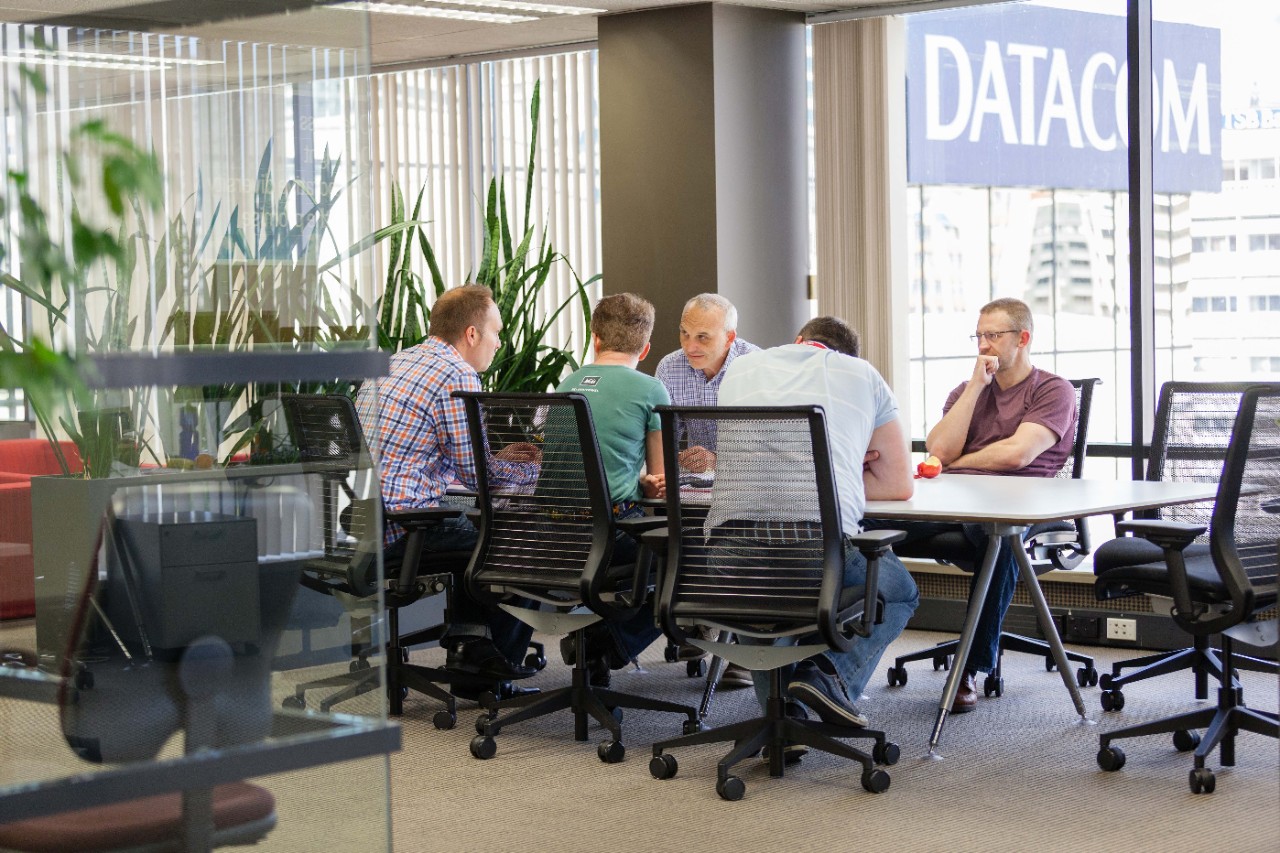 MPI also has strong relationships with other government agencies, primarily within the economic, border and natural resources sectors. The organisation has more than 2,200 staff working in over 70 locations in New Zealand and overseas.

While part of a high-profile, complex government organisation, the MPI application delivery teams faced limitations of the existing platform due to the disparate nature of the infrastructure, lack of control, flexibility and functionality. This resulted in cost and resource inefficiencies across multiple stages of the software development life cycle.

MPI said their overall system was manual, time-consuming and inflexible, and their developers lacked the visibility and control to effectively and efficiently carry out development and testing activities. The Ministry not only needed a solution, but it also had to be one that met a budget and enabled it to do more with less.

Given the importance of its work, MPI needed confidence that any change would be efficient and cost-effective, so a thorough process went into developing a proof of concept environment. This allowed the whole team to trial and test various ideas while in direct contact with Datacom staff to ensure that the right solution could be reached more quickly.

The decision was taken to move the entire development and staging infrastructure to Datacom’s DevCloud offering, a purpose-built environment designed to provide a secure, low-cost, in-country platform for the government developer community. The DevCloud platform was built using the same design principles and operating standards applied to Datacom’s NextGen IaaS (Infrastructure as a Service) Shared and Private Cloud offerings that are used by MPI for its business-critical systems and applications.

“It was a really good experience. Datacom simply had the breadth of knowledge and that meant that we could migrate easily off legacy infrastructure and with confidence. They never said, ‘This is too hard’, because Datacom understood how important it was for us to achieve the best value out of the change.”

The Ministry’s adoption of DevCloud enabled it to undertake a non-disruptive transfer of its existing development environments within the same Datacom data centre. Because of the complexities of the environment and the development workload, the migration was conducted in a seamless manner over a series of small and manageable ‘migration waves’ spread over an eight-month period. In total, more than 160 virtual machine instances were migrated onto the DevCloud platform.

The end result was that the solution delivery teams gained increased control over their technological ecosystem along with an improved ability to untangle the remaining legacy systems. In addition, the switch to DevCloud saved the Ministry an estimated NZ$80,000 in six months and the improvements in self-service functionality raised the team’s confidence and allowed them to upskill in ways not previously possible. The team now anticipates being able to ‘spin up’ a range of new projects while utilising far less expensive disk space and compute time, allowing the team to rapidly respond to customer needs while reducing the overall cost to deliver new business applications.